The University of Waterloo in Canada has developed an implant for women that could protect against HIV, and is also capable of greatly reducing the number of T cells. That is, the cells that the virus usually attacks in the reproductive areas of women.

According to Waterloo School of Pharmacy professor Emmanuel Ho, some drugs taken by mouth never reach the infected part, so this implant could provide a more effective way to stop T cells from responding to infections and prevent transmission in a safer way.

The study was published by the Journal of Controlled Release on March 13, 2018. This innovative implant uses a particularly cunning strategy. When HIV enters a new body, it primarily targets the cells of the immune system, particularly the T cells that are sent out to fight the invading virus.

The publication also explains that the lymphocytes are mobilized to face it, HIV contaminates them, which allows it to reproduce. This is the beginning of the infection process. But if the T cells don't react to the arrival of the human immunodeficiency virus, if they remain silent the weapon and don't confront it, it reduces the number of cells that the HIV virus can contaminate.

Inside, the implant is loaded with hydroxychloroquine, a substance that seeps through the pores of the tube to be absorbed by the woman's area. At the moment, the results in the first animal tests are quite positive, however, there is still a long way to go before this prevention method is effective in humans. 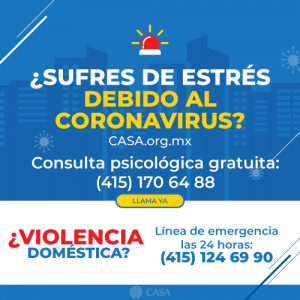 open chat
💬 Need help?
Powered by
Hello
How can I help you?